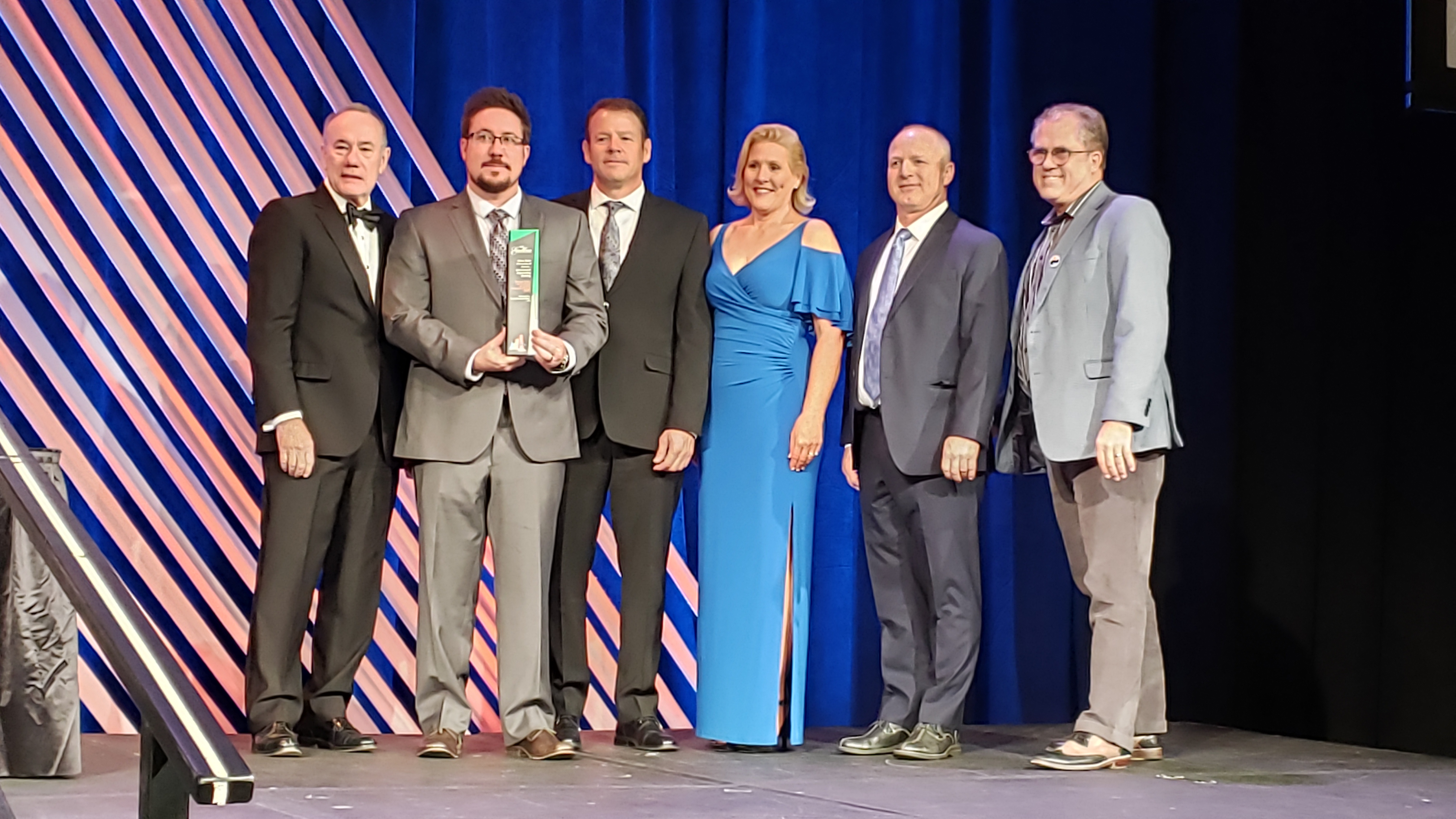 The American Concrete Institute (ACI) announced the winners of the 2019 Excellence in Concrete Construction Awards, who were honored at a Gala event during the Institute’s Concrete Convention & Exposition, October 21, 2019, in Cincinnati, OH, USA.  In a truly international competition, the Rocky Mountain region of ACI was very well represented and GH Phipps Construction Companies received runner up in the Decorative Concrete category.  This is a great accomplishment for the

GH Phipps team and all the contractors that were part of the success.  Accepting the award for GH Phipps was Mike Eads, Concrete Project Manager at GH Phipps Construction Companies.  Congratulations to Mike and the entire GH Phipps team.